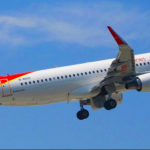 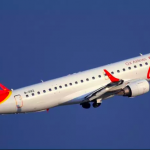 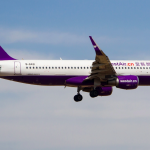 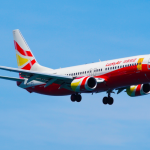 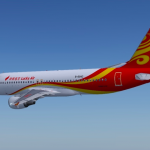 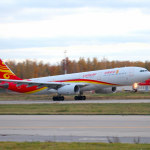 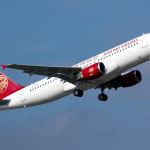 (We in no way represent Qantas Airways)

Qantas Airways is now accepting expressions of interest from suitably qualified candidates for the position of Trainee Second Officer. These roles are for positions on their fleet of B787’s, A330’s and A380’s.

With the airline not having recruited for over 1 year competition for these positions will be extremely competitive.

Minimum Requirements for this position are as advertised:

Flightdeck Consulting is uniquely positioned to give you the best possible opportunity of success in your Qantas Second Officer Interview. Our clients have a proven record of success in their Qantas Airways interviews.

Along with our One on One interview training we also offer the highly successful Pilot Aptitude Testing software along with Simulator Assessment Training conducted by our Current Airline Pilot simulator instructors.

Flightdeck Consulting can assist and will standby you through all stages of the Qantas Interview process.

When you appoint Flightdeck to prepare you for your interview we will also assist in completing your online application, ensuring the best possible chance of being called for an interview. 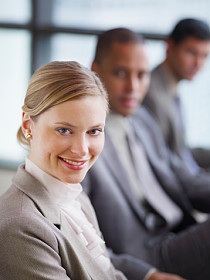 AIRLINE PILOT ONE on ONE INTERVIEW COACHING 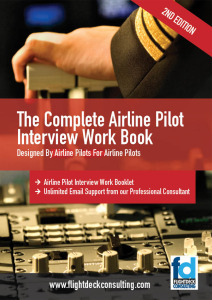 The Complete Airline Pilot Interview Workbook is a fully interactive course that requires your active participation. The workbook will guide and instruct you on how to structure your answers and, in your own words, deliver them in a clear, concise and professional manner.

Upon beginning the workbook you will start to see an immediate improvement in your interviewing skills. The workbook has been designed to provide you with all the necessary tools to answer any question put to you by the interview panel.

Available in Both Hard Copy and Instant Download – FREE SHIPPING 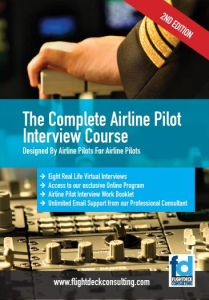 Widely regarded as the best pilot interview preparation available this course will give you the best possible chance of success in your airline interview. 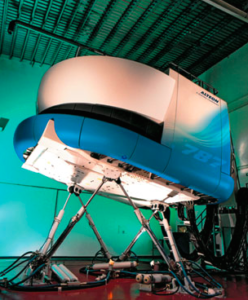 Updated and ready to use for Qantas TalentQ

Don’t let your competitors gain the upper hand, improve your chances of success and propel your career to the next level!

(We in no way represent Qantas Airways)